Onitsha Chambers of Commerce, Industry, Mines and Agriculture has Inaugurated its 2019/2021 Council and the thirteenth President of the Council.

HomeOnitsha Chambers of Commerce, Industry, Mines and Agriculture has Inaugurated its 2019/2021 Council and the thirteenth President of the Council. 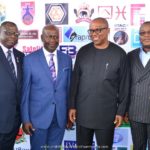 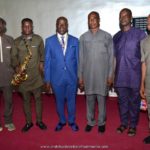 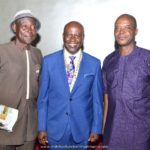 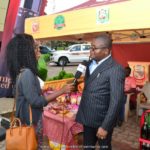 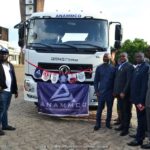 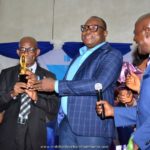 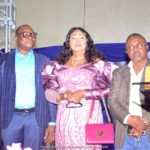 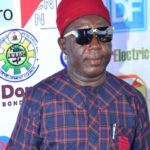 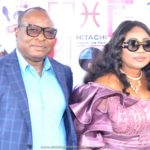 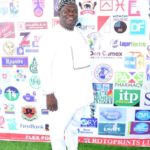 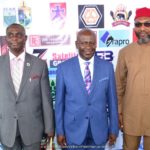 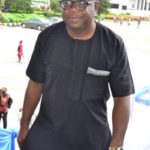 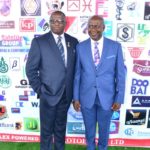 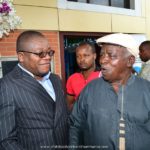 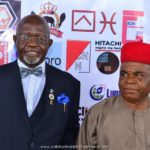 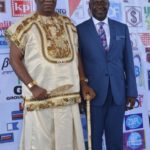 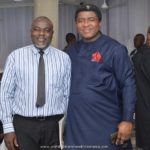 Onitsha Chambers of Commerce, Industry, Mines and Agriculture has Inaugurated its 2019/2021 Council and the thirteenth President of the Council.

The inauguration which took place at Patterson Hall, All Saints Cathedral Onitsha, attracted Captains of Industry in Anambra State and beyond, Government officials. Religious bodies among others.

The inauguration ceremony saw Pharmacist Sir Chris Ukachukwu as the thirteenth President of Onitsha Chambers of Commerce, Mines, Industry and Agriculture while some members were presented with award for their efforts towards touching lives.

Speaking at the event, the chairman on the occasion, Chief Godwin Okeke, called on Onitsha business community to concentrate on building and supporting the youths who are the future generation for more development, while stressing on the need for firefighting equipment to be established at various markets across the state.

In his key note address, the former presidential aspirant, Professor Kingsley Muoghalu, who spoke extensively on the business potentiality that abounds in Onitsha, regretted that the commercial city lacks proper Urban planning and challenged the Onitsha Chambers to engage the Federal, State and Local governments to revive the transportation sector of the economy especially the Inland Water Ways to make Onitsha River Port functional.

The National President, Chambers of Commerce, Hajia Siliatu who was represented by the Chairman South East Zone, Mr. Udeh Udeagbala, said the chambers’ vision was to partner the government in moving the nation forward.
The State Commission